There’s a new technology available for security professionals, and it’s been on the market for almost two decades.

Power over Ethernet (PoE) technology is widely used across diverse security and surveillance applications. However, the latest version of the standard, first established in 2003, has evolved the technology’s capabilities to the point where professionals are now finding entirely new uses for PoE-enabled cameras and devices.

PoE technology enables integrators to easily onboard, connect, configure and integrate different types of systems without having to learn a whole new “language” and without needing to home run cables to disparate systems.

For integrators, requiring fewer cable runs to deliver power and network to a camera makes it easier to install new products or design a system for a new facility.

There are also PoE extenders that you can plug in inline, so you don’t need a local 110-volt power source. It essentially steals a bit of power, goes inline and then it pushes out the rest of the power supply, extending the distance for delivering power. There are also ways to daisy chain and keep going further and further.

PoE technology can also do much more, if used properly. The technology can extend beyond cameras to include lighting, digital signage, clocks, access control, entry and access badging systems, encoders, decoders, Public View Monitors, anything really.

The standards have evolved, supporting higher network speeds – now up to 10 gig — and allowing for more watts to be received — now up to 71.3 watts in the highest case.

As new standards have come out, we’ve kept pace by upgrading and enhancing our cameras to best take advantage of each technology leap. Here’s a perfect example of how the new BT standard can enable project applications never before possible: PTZ cameras with low temperature environment capabilities, but also with ultra-long range, powerful IR LEDs to see far away in near total darkness.

When it comes to PoE, there are two key terms: PD and a PSE.

A PD is your Powered Device: cameras, speaker, any device receiving power. A PSE is Power Sourcing Equipment. The PSE consumes a certain amount of power, but it can’t deliver the full amount of power needed due to loss along the cable run. For example, in standard PoE, your switch, your injector, your mid-span consumes up to 15.4 watts, but the camera can only receive 12.95 watts.

When designing a system, professionals need to make sure they look at each device’s data sheet. If it says “12.95 watts,” you can’t use that number by itself to size how big your power budget is on your infrastructure. If you have a 32-port switch, or even a 48-port switch, then 12.95 times 48 equals 621 watts. But 15.4 times 48 is 739. That’s a difference of 118 watts, which could cause devices to not receive enough power, changing your PSE selection. It’s important to always be cognizant of what the actual power draw is on the switch side.

Also, just because a switch says it can do PoE+, it probably can’t do that on all the ports. Keep in mind your total system budget, and also how much power each camera or each device needs. Then add it all up to make sure that switch can fully support your network requirements.

Remember: the “E” in PoE doesn’t mean “everything.” There is no one size fits all.

For more information, check out Hanwha Techwin’s range of PoE+ switches, injectors and NVRs at hanwhasecurity.com. 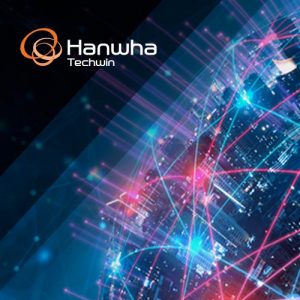 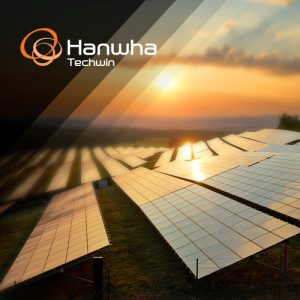 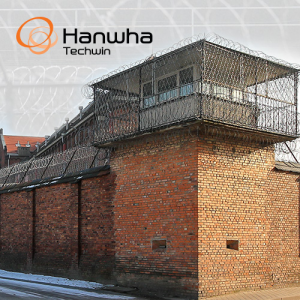 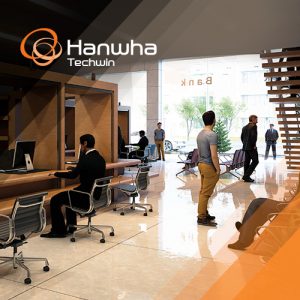 Protecting Against Risk Through Cybersecurity Awareness

We’ve all read or heard about incidents of cyber crime targeting government and commercial entities to compromise services or harvest information. As you can image, financial institutions are a primary… 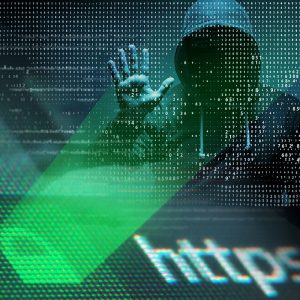 Demystifying the latest cybersecurity tech and terms in IP-based cameras

While cybersecurity is everyone’s responsibility, it begins with a ‘cybersecurity by design’ approach during the development of the technology and carries through to manufacturing and distribution. For network cameras it’s… 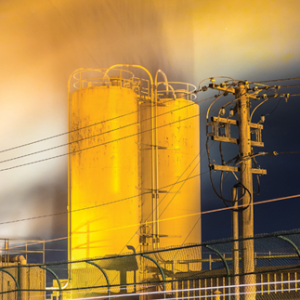 When the COVID-19 pandemic hit, people stopped driving to work and travelling to visit friends and family. If you’re a commuter or frequent flyer, you could see the upsides: time… 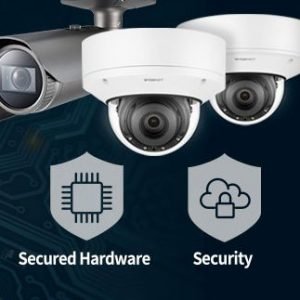 Total cybersecurity — built-in from the ground up

Security is on everyone’s minds – whether it’s protecting our personal identities online, safeguarding confidential business communications or complying with regulations governing manufacturing partnerships. Security is also our business and… 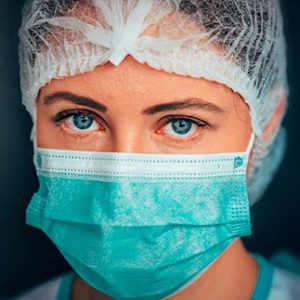 The national spotlight currently on our healthcare system is a constant reminder of the vital service it provides to individuals and communities. Even before the appearance of COVID-19, hospitals and… 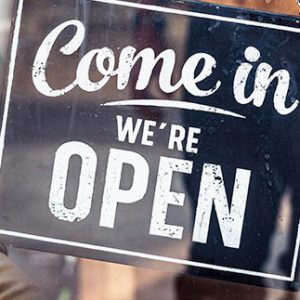 Pandemic’s effect on retail: Change is here to stay

“Contactless delivery,” “social distancing” and “shelter-in-place.” A new vocabulary is just one of the COVID pandemic’s many effects on daily life. Retailers are also adapting to new rules for conducting… 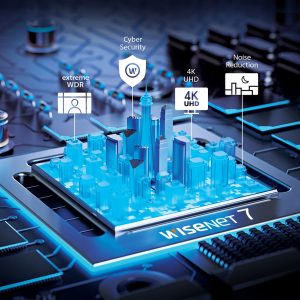 When we started designing our Wisenet 7 System on a Chip (SoC) we went beyond simply focusing on what it could do in terms of features and performance. We thought…